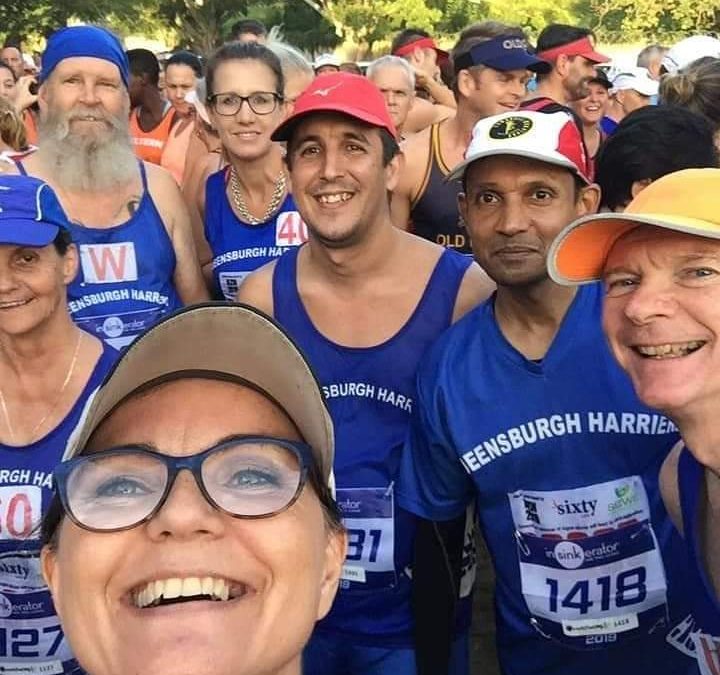 Brilliantly hosting a 400+ field of runners and walkers, Westville Athletic Club and Eventtiming did not disappoint. It was the second installment of mixed league for the year, with our walker team coming in first overall putting them in tie first position so far. Our own Robin Archer was the first overall walker – Well done!

There was a massive festive social gathering afterwards and great prizes, reward after conquering the legendary Mkhula Rd hill (which the men had to endure twice!). See you all at the next one on the 28th March at PDAC.

For those who have not ever done Mixed league, come along. It is R25 for the year to get your number, even social members may take part. 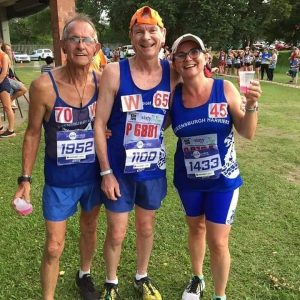 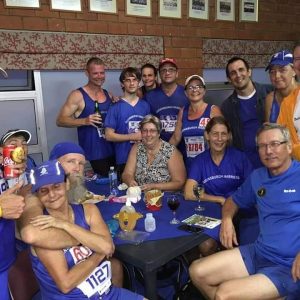